Reviews are a tricky thing today. More and more through the internet reviews are simultaneously becoming more important than ever before and being distilled to a point where they’re often meaningless and little more than a number. Long-form reviews are thought to have very little meaning outside of video content. You can see the shift in content when it comes to reviewer websites. Either it’s been distilled or moved to video content. There are good financial reasons for this but it really does beg the question of how we use reviews. These could be reviews for the next installment in the Marvel Cinematic Universe or Asox9 Reviews. We live in an age when more people write reviews for everything than ever before. Imagine in the 60s sitting down with a newspaper and reading 300 reviews on a vacuum cleaner that you were thinking about maybe buying at some point. That wasn’t how reviews worked back then. The times have changed drastically. The reviews back in the day (2005) were written by experts in the field and often a paper or website would have two or three reviewers on staff, one for whichever thing they were reviewing. This is ideal when it comes to criticism as now when websites have 20 plus writers and content creators it’s easy to lose track of who is speaking. That’s when a review is no longer valuable to you the consumer. That’s not to say that a review has no merit regardless of the opinion presented. It just means that you’re completely unfamiliar with the critic who is giving that review. The only way a critic is valuable to you as a consumer is if you understand what the critic likes, dislikes, and what they respond well too. The strength of the review lies in the consistency of the voice. That’s how you can use it effectively as a consumer. Now though doing that has become increasingly difficult. Websites and magazines have a large amount of writers working for them and it can be easy to not know who’s talking. Amazon and Yelp lets anyone with an account leave a review. You have no idea who is talking. Since there’s no consistent voice to many reviews these days on large sites we’ve found ourselves in a world of aggregation. A review is completely distilled down to just a number, a rotten or fresh score, or a few stars. We as consumers have adopted this and even encouraged it because a lot of people don’t have the time or the energy to read reviews. How we use reviews has changed. We often just glance at the score and call it a day. Ultimately that’s fine but it’s important to remember that these are nothing more than averages. These do not indicate the experience that you may have with a product or service. If you see negative reviews it’s important to read through them and see if there’s a unifying theme. If there is then it’s likely something systemic. Remember to use reviews wisely and understand what you’re looking at. If you’re using a certain reviewer dip into the backlog and really try to understand them. If you’re using aggregates remember that it only represents the averages and not necessarily your own experience. Remember this if you’re searching for Asox9 Reviews or Reviewing a new tv show. 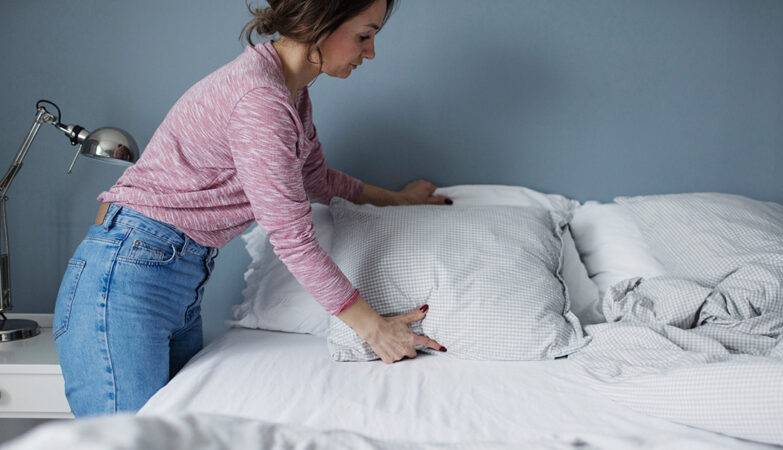 Things to Look Out for Before Purchasing Your Bedsheets